One of the Many Reasons Dogs are the Best 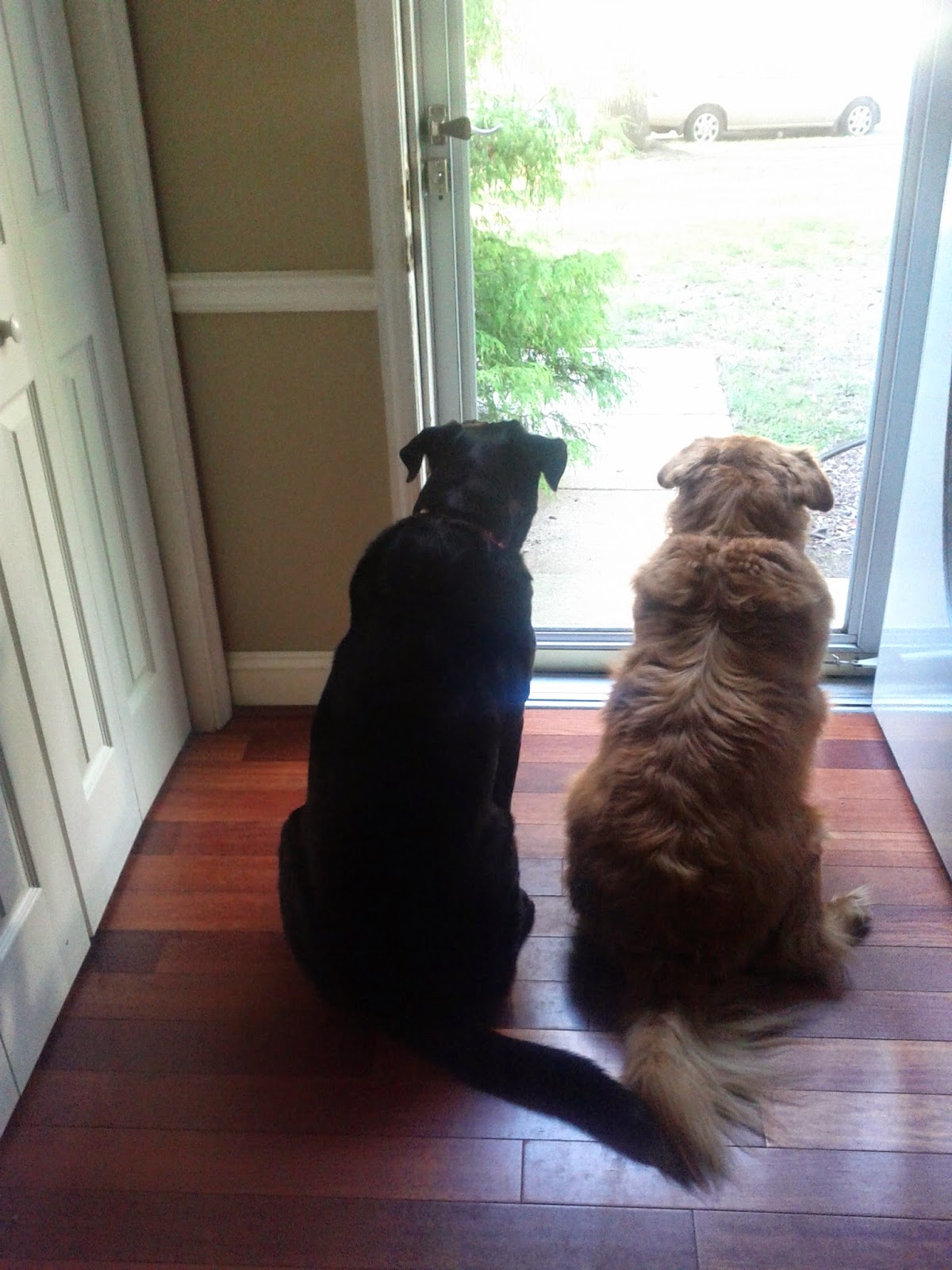 Today I went out with my friends for lunch and we talked a lot about our animals, so today, I thought I'd share a very sweet story between my two dogs.

So, as you may or may not know from my entries, I had two dogs. Molly, who was my best little friend and passed away in 2013, and Cooper, who we still have and he's my little buddy. Molly was a black lab, and Cooper is half Chow Chow, half Golden Retriever. Cooper is conflicted, he's got one of the top smartest dogs, and one of the top "dumbest" dogs. He gets a bad rap, people think he's a dummy. But he knows what's going on, and he's actually a pretty caring dog. 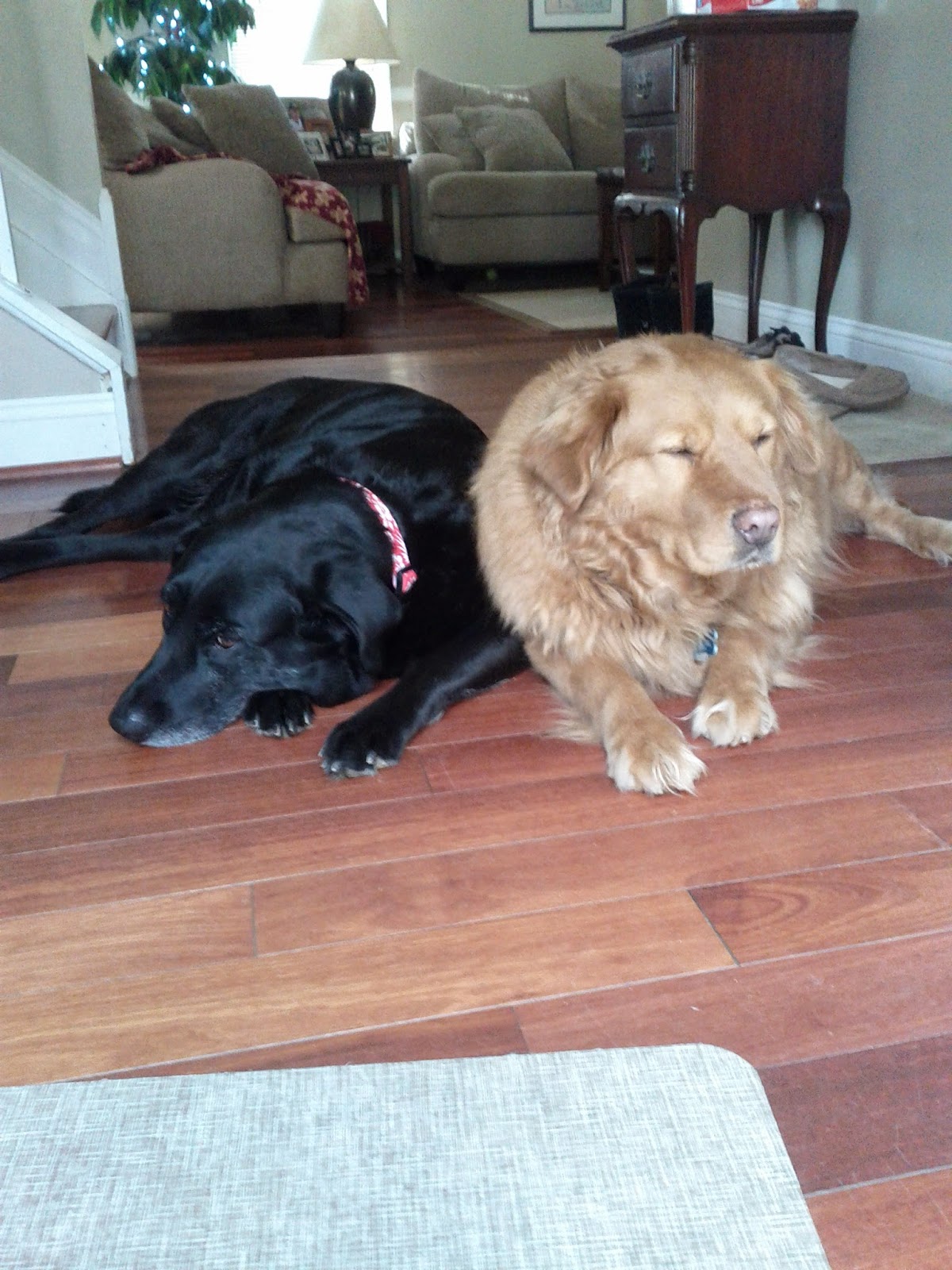 A year and a half before Molly died, she had a tumor on her leg that had to be removed in an emergency procedure. That night, when she came home, we babied our little princess, of course. She had stitches and seventeen staples in her leg! I bought her a little teddy bear for her after surgery present, which she kept with her, and seemed to really like. She was pretty zonked out, and kind of whiney (but it was so cute!), and she spent the evening lounging on the couch. Then, at the end of the night, we had our usual night time routine; the dogs went out to go to the bathroom before bed, then they came in, and Cooper headed up to bed. Molly had a tradition of always collecting her toys downstairs and taking them upstairs to bed. The only one she was worried about, that night, was her new little teddy bear. She carried the bear to the bottom of the steps, dropped it, and started whimpering. She didn't want to carry it all the way up the steps by herself. Meanwhile, Mr. Cooper, who was already halfway up the steps, realized what was going on. He turned himself around, came back down the steps, picked up Molly's bear, carried it up to the top of the steps, and dropped it before heading into his bedroom.

Such a sweet pup who helped his sister in a time of need. Dogs are the best.


Posted by Jacqueline Bach at 6:31 PM